What is UPI and How UPI Works 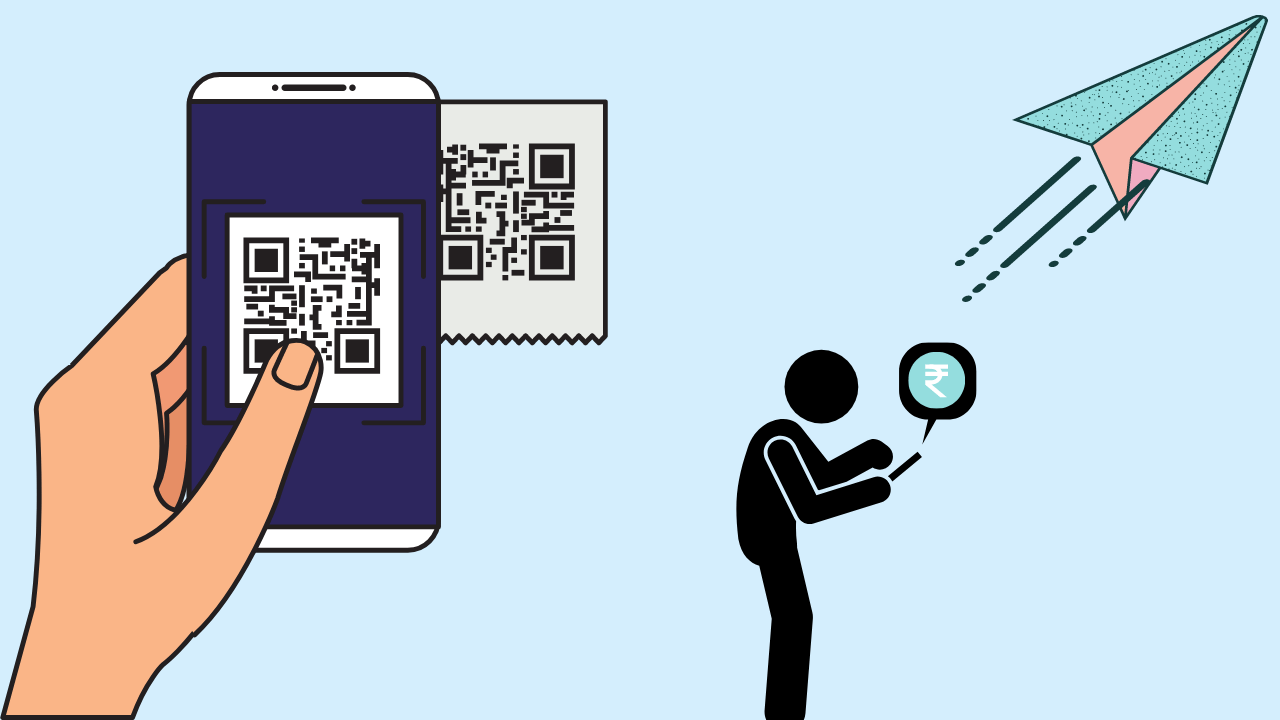 Digital Payment apps allow users to buy, pay bills, and funds transactions with a single click. These UPI-based apps also have a digital wallet. Where you can keep funds to make payments without ATMs, you also can receive funds through these apps.

What is UPI Apps

UPI-based apps are popular in India to make digital transactions within seconds. Almost all banking apps are now UPI-based. Users can take benefits of UPI facilities through the bank app. UPI-based apps interface is easy to understand.

UPI stands for Unified Payments Interface. Users who use UPI-based apps can send and receive funds within a minute through UPI ID or Virtual Payment Address (VPA). UPI ID starts with the mobile number and ends with the app name. You can bring all your bank accounts on a single screen.

UPI- Based Apps’ Features in India

Paytm has a tie-up with the UPI platform, Paytm provides an easy and simple interface to make the transactions within seconds. Users can add all their bank accounts on one screen. In Paytm Wallets, users can add money through a Debit/ Credit card. Users can send and receive funds through App. Also, customers get others facilities such as financial services, mobile recharge, online shopping, booking, paying bills, etc.

Indian popular App in India to allow users to transact through UPI. It is a fast and secure UPI-based app. Users can make any payment with the PhonePe App. Such as transferring money, paying bills, recharging phones, and many more. This app is powered by Yes Bank.

GPay is a UPI-based app launched by Google. Google Pay is a fully secured app with double security, which means you can enable screen lock or PIN lock. You can pay bills, Buy products, recharge mobiles, send and receive amounts, etc. Moreover, it is available in many Indian languages such as Hindi, Tamil, Telugu, Bengali, Marathi, and Kannada.

BHIM app is safe and secure to use. NPCI has developed the BHIM app. BHIM app has a simple and easy interface with all required features, which are important for users. Amount transactions can be started through bank account number, Virtual Payment Address, QR code, or IFSC code.

MobiKwik is an Indian digital payment app that is UPI-bases. To add funds to MobiKwik’s e-wallet, you can use a Debit card, Credit card, or Net banking. This App provides numerous services like debit/credit cards or net banking transactions. You will get all kinds of services on one platform.

BHIM SBI Pay app (SBI UPI App) is convenient and secure to make payments. Through this app, you can transfer or receive amounts from any bank account. Users also can make payments for services such as recharge mobile/dth, pay bills, food order.

iMobile Pay app is a UPI-based app of ICICI Bank. On Google Play Store you can download iMobile Pay app. If you want to transfer funds, open this App, go to ‘funds transfer’, and hit on UPI mode.

FreeCharge is a well-known app for digital payment, downloaded by 27 million users. This App is powered by Axis bank. You can add multi-bank accounts into this App for transactions. Users can send and receive funds through the FreeCharge App by creating a UPI ID. Moreover, you can pay utility bills, recharge, online shopping and other services.

1. Which payment app is safe in India?

2. Which pay app is best in India?

Ans: PhonePe app is an Indian app and founded in 2015.

4. Is BHIM a government app?

Ans: Yes, Google Pay or GPay app is UPI-based which was launched by Google in 2017.

6. Is UPI invented in India?

Ans: National Payments Corporation of India was launched UPI in 2016.

Ans: VPA means Virtual Payment Address, which is a unique ID for each user to send or receive amount via UPI based app.

In this article:
Don't Miss:

What is UPI and How UPI Works 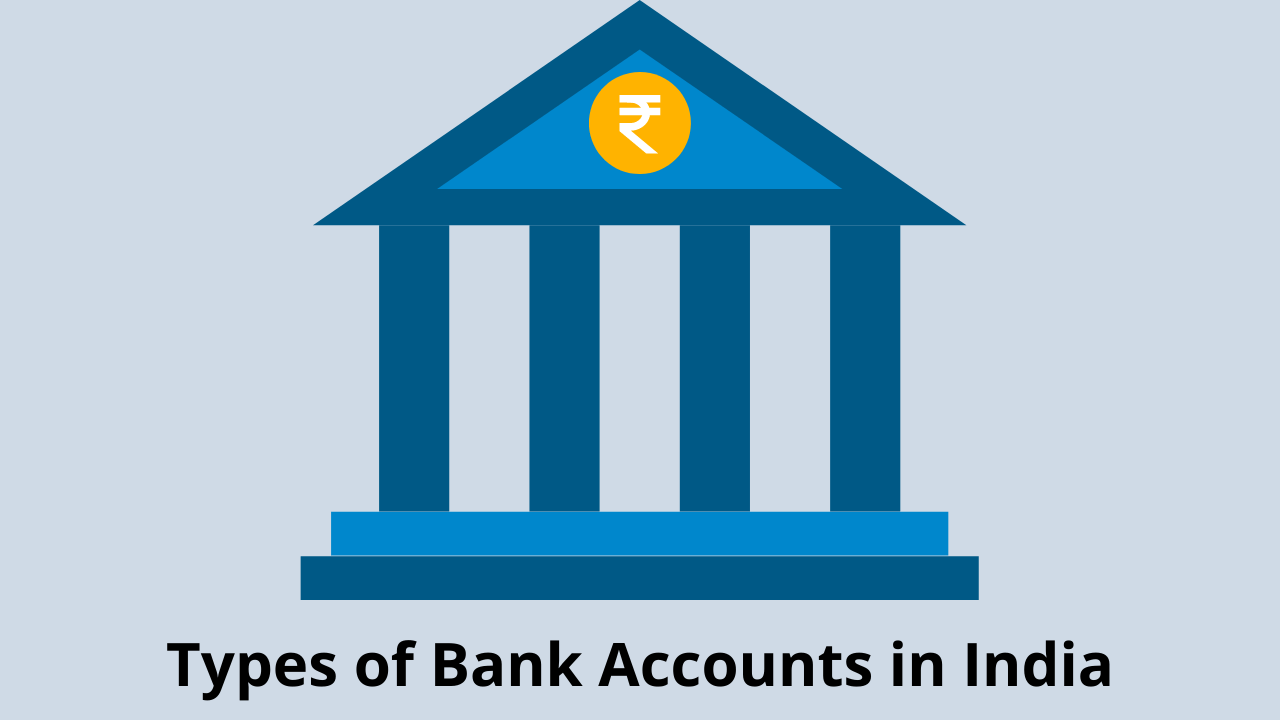 What are the types of bank accounts in India? 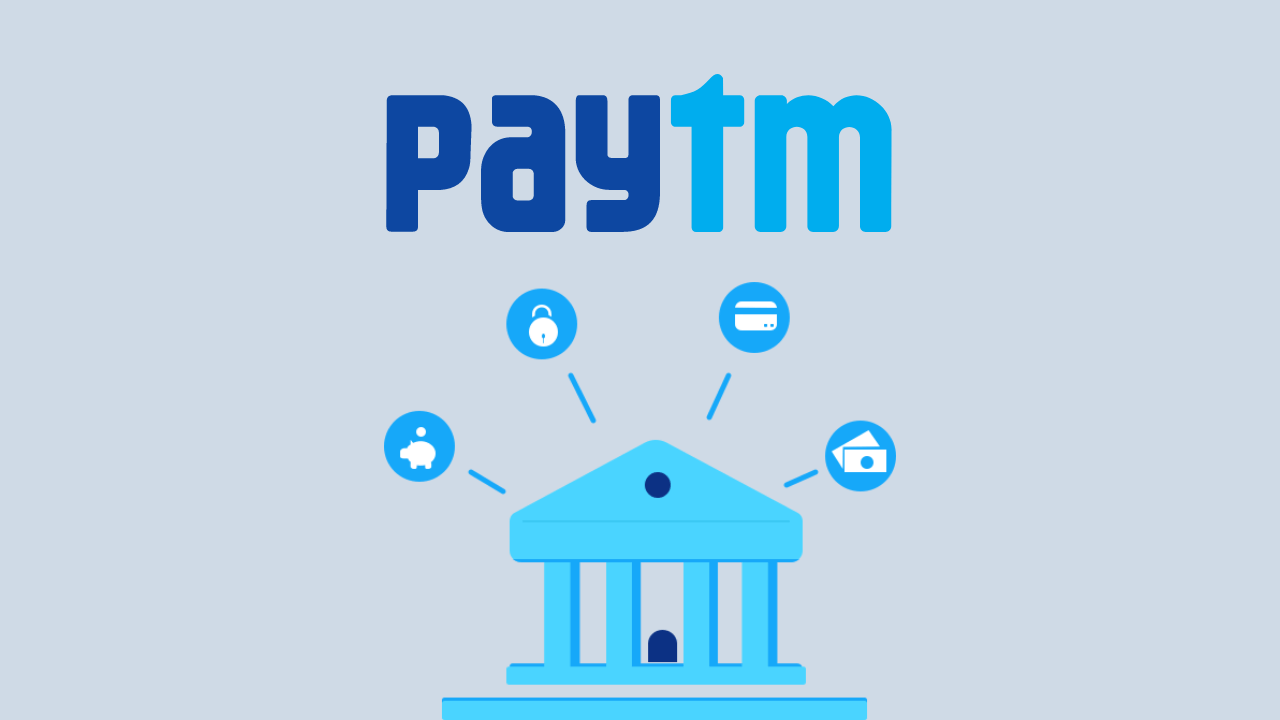 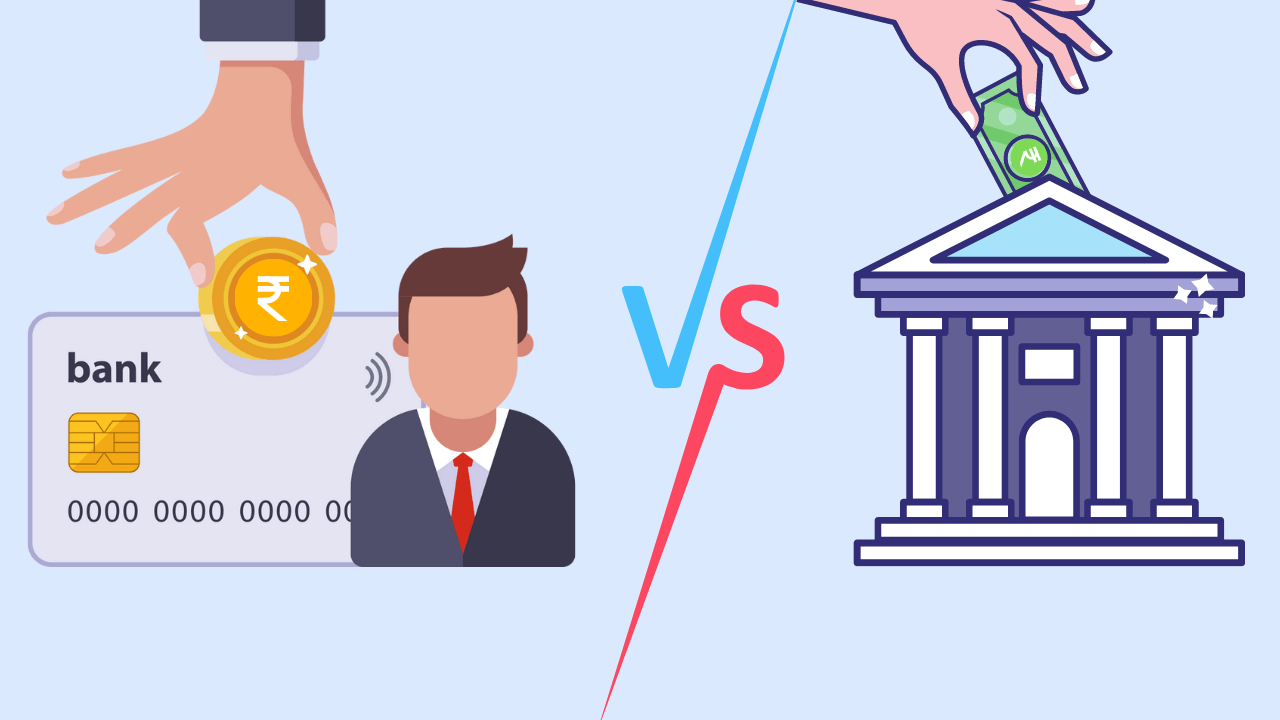 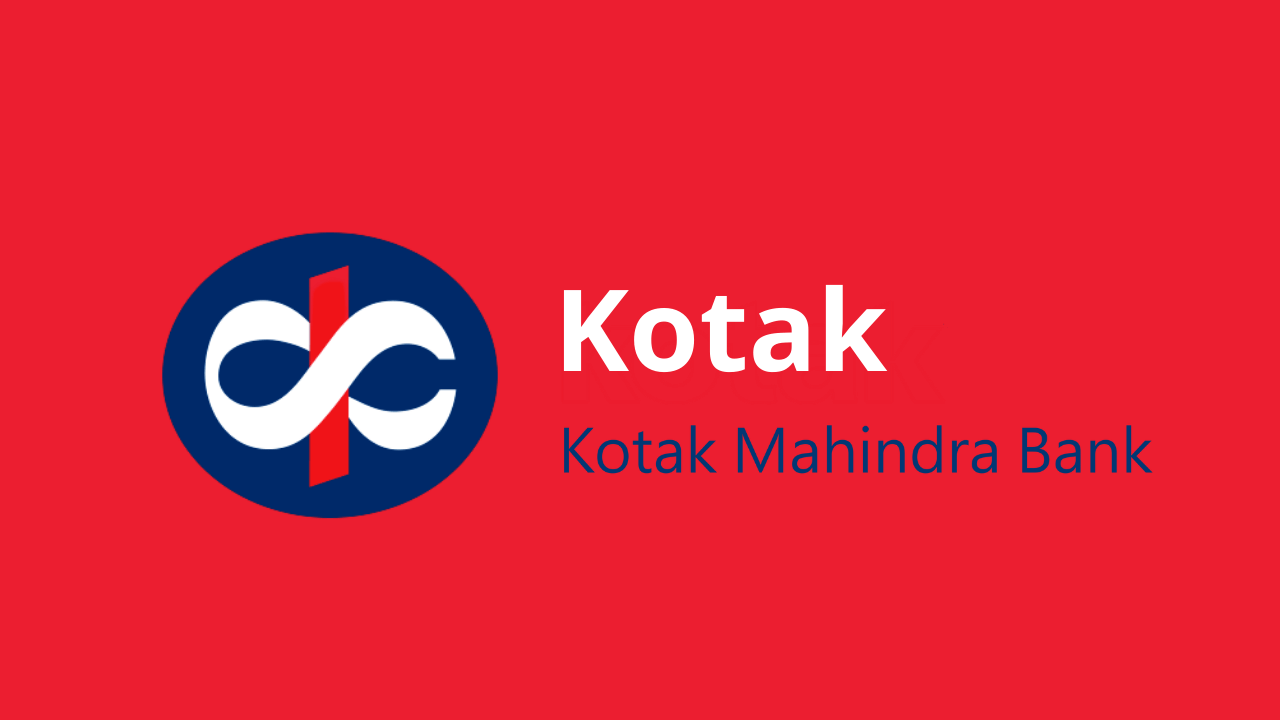 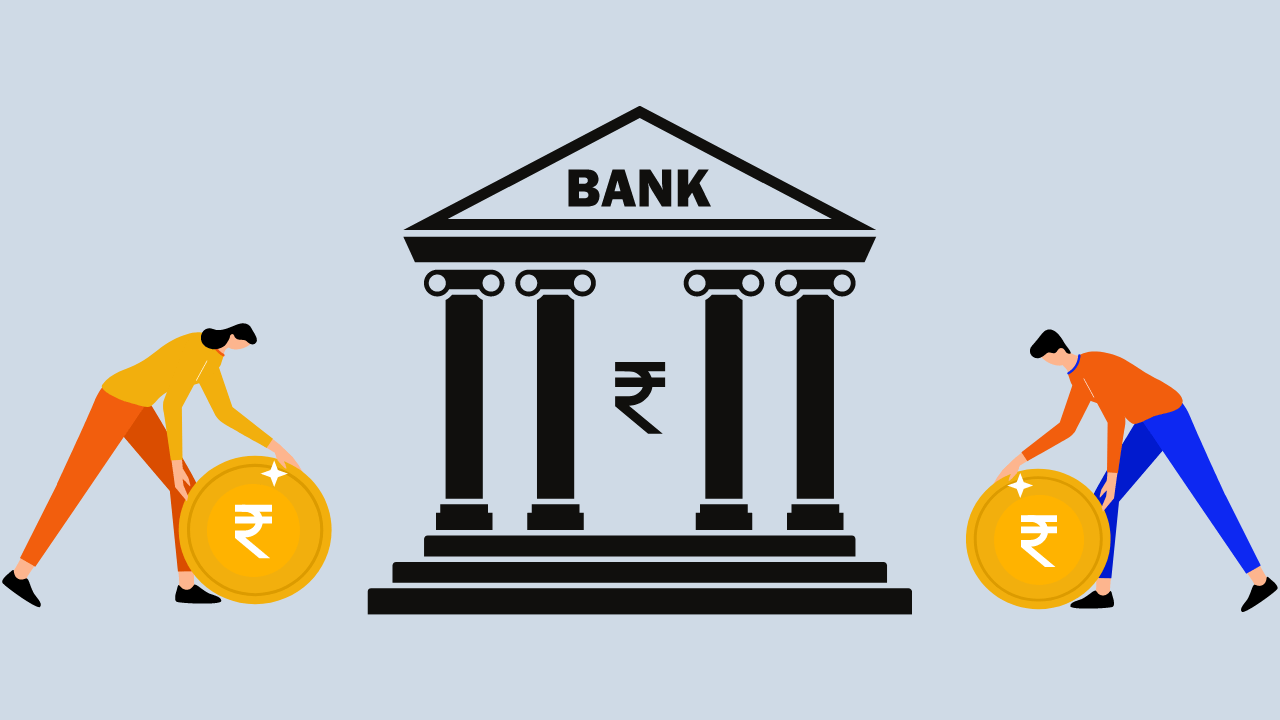 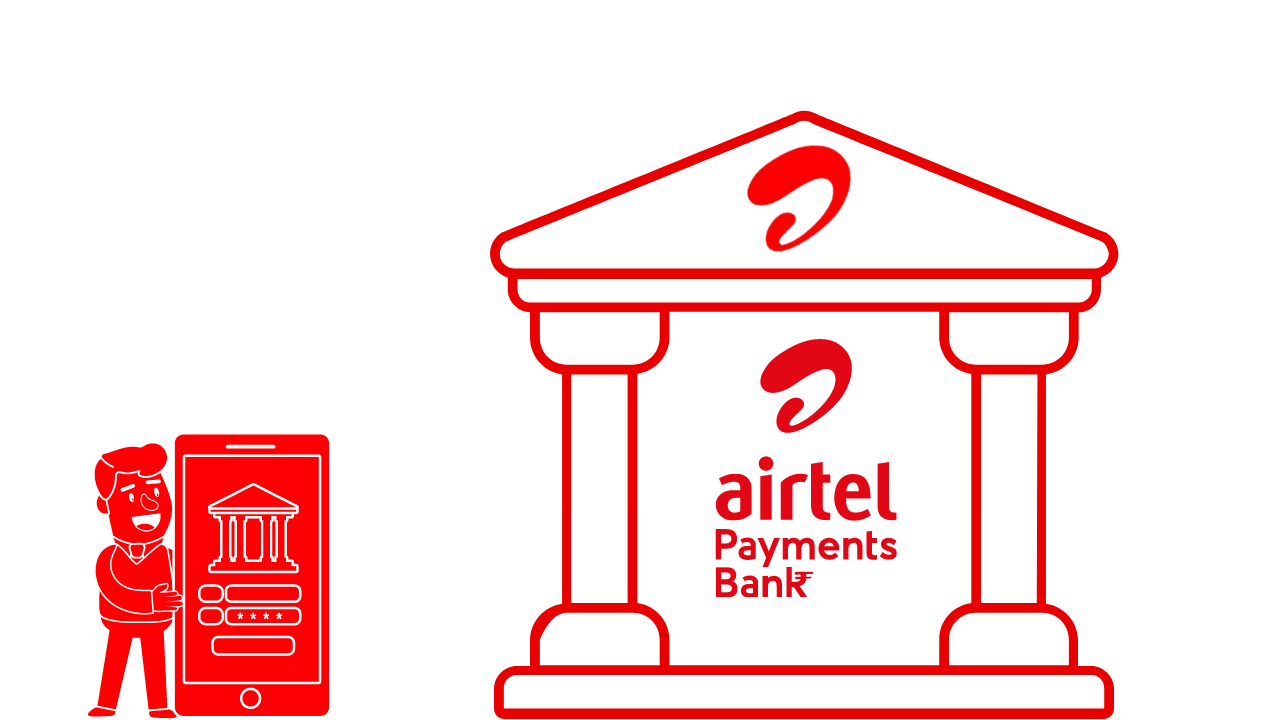 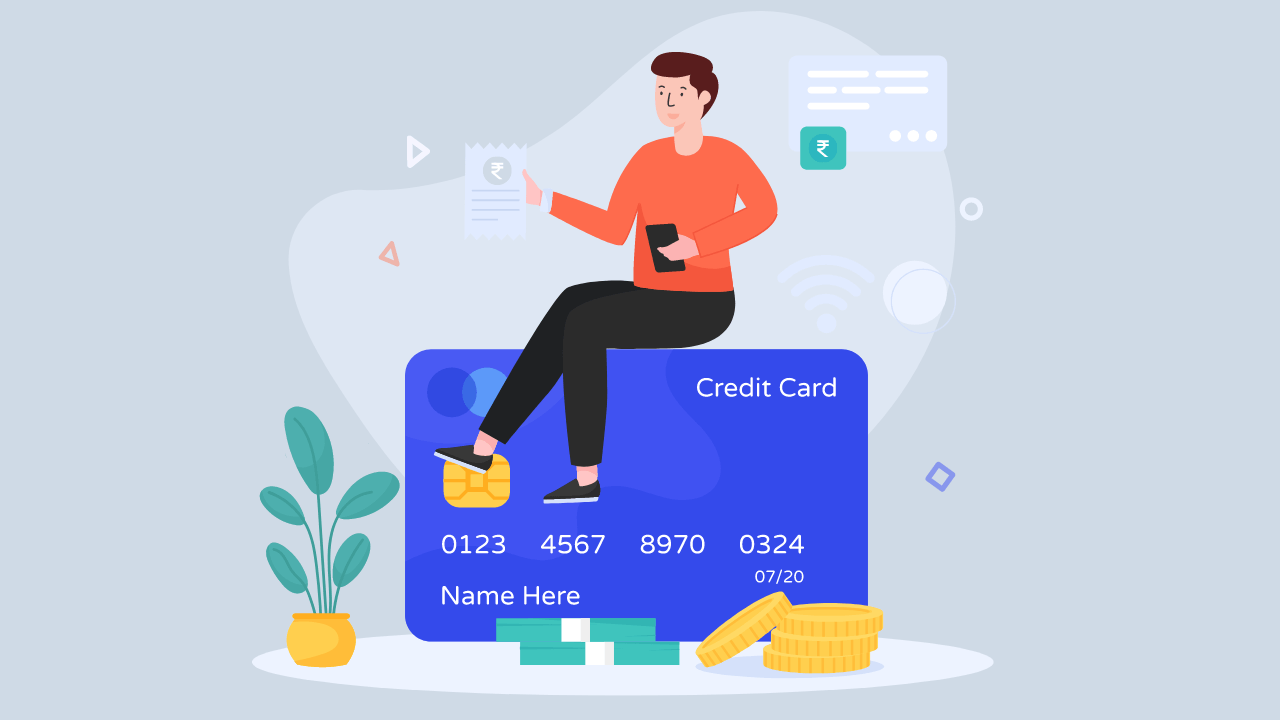 How Do Credit Cards Work